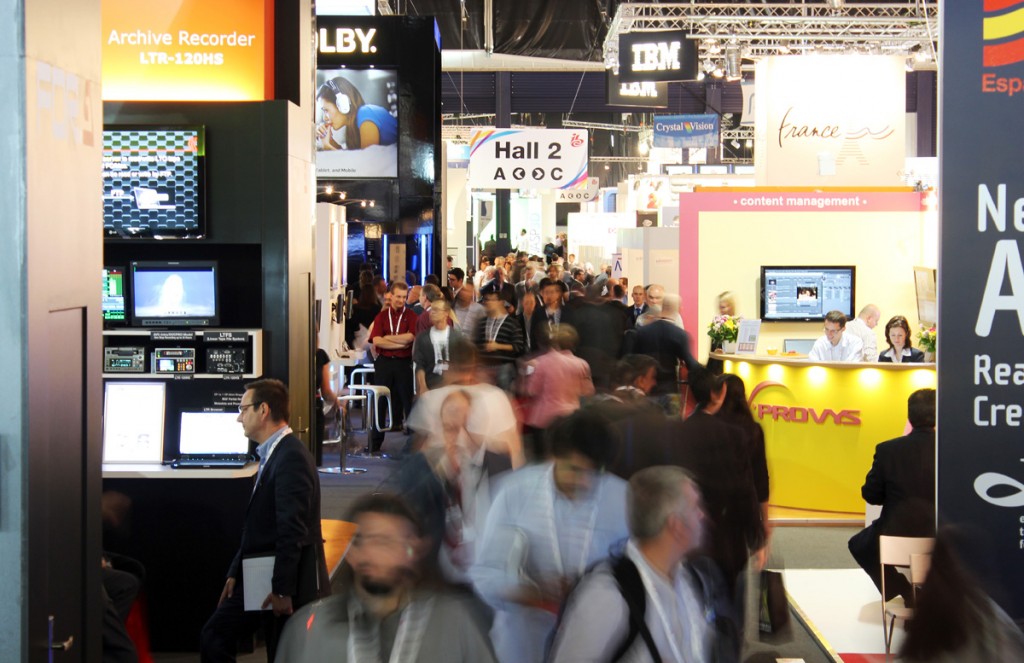 The weather in Amsterdam was beautiful for IBC this year, giving the local Amsterdammers (or “Mokummers” as they say here – no, I didn’t make that up!) another great excuse to vacate the city this past weekend. As if being invaded by 50,000+ broadcast geeks wasn’t reason enough…

If you weren’t lucky enough to enjoy September in Amsterdam, or in case you were spending too much time enjoying the weather and not stalking the halls of the RAI, I offer this summary of the major vendor announcements at the show, organized roughly by product category.

This year, the IBC exhibition was characterized by many smaller announcements, so my apologies in advance for the gigantic post!

Whew! One caveat before I sign off: I’m sure I missed some really important announcements. You never know, maybe I left some out intentionally to see if you are paying attention! So if you want to add any announcements, please comment and I’ll incorporate your suggestions.

Product Managers everywhere – you owe me a beer!